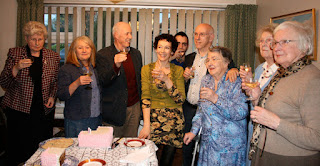 David Thorpe is the writer of the Sci-Fi YA novel Hybrids and the cli-fi YA novel Stormteller.
Posted by DavidKThorpe at 1:11 AM